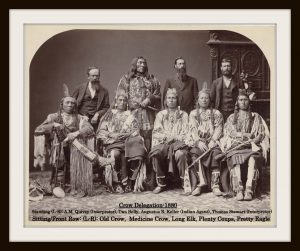 The Authority of the Legislative Branch

The Crow Tribe of Indians repealed its 1948 Constitution and By-Laws in July 2001, replacing it with a Constitution designed to provide a stable and professional tribal government and provide due process and equal protection rights to the tribal membership. The Crow Constitution and By-Laws of 2001 establish three branches of government, the Executive, Legislative, and Judicial branches, for the governance of the Crow Tribe. The new Constitution provides for a separation of powers to allow for a balance of power between branches and an independent Tribal Court. The powers of the Executive and Legislative branches are expressly enumerated in an attempt to provide orderly governance.